Energy saving and Russian market of energy saving: complex analysis and forecast until 2016 Profiles are made for the following largest Russian enterprises:

The sources of information, which are used in the research:

Symbols used in the study:

INDICATORS OF PRODUCTION, DISTRIBUTION OF ELECTRICITY, GAS AND WATER

In 2012 production and distribution of electricity, gas and water increased by **%, what is slightly higher than that of the previous year (100,1%). 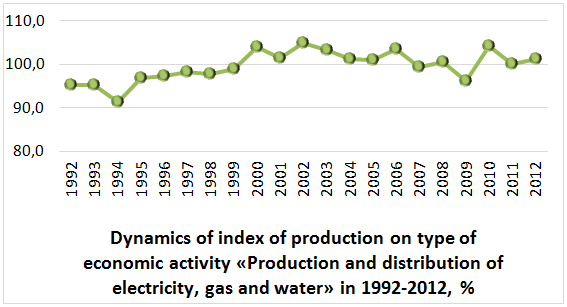 In 2013 the predicted increase in revenue from the production, transmission and distribution of electricity by **%, is awaited, consequently the index will amount to ** 34,8 bln. rub. In the previous years there was a negative dynamics by 1,8%. 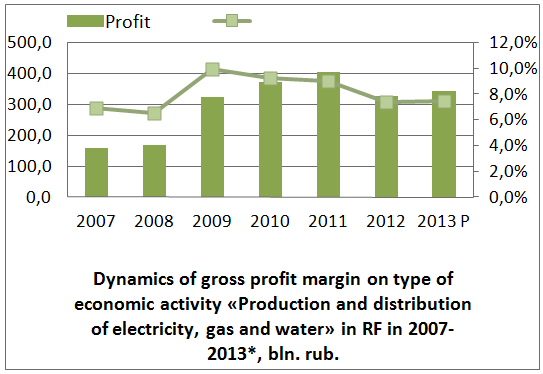 Except for 2012 the changes in the sales dynamics from activities of production, transmission and distribution of electricity is characterized as rising ones, tending to a gradual reduction of the growth rates. 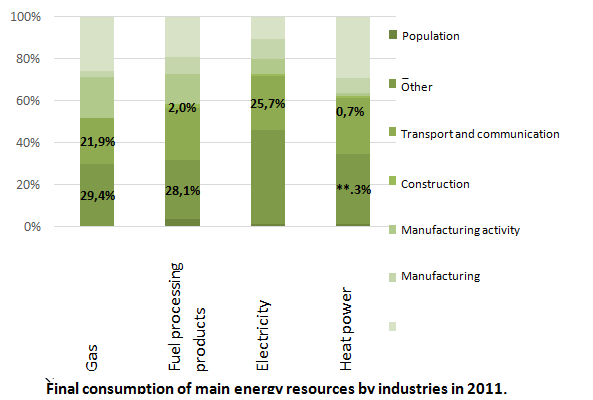 Transformation into other kinds of energy accounts for the large amount in the structure of fuel natural gas consumption (more than 40% of the total resource volume).

The most energy-intensive industry is the metallurgic production of fabricated metal products – *0,8% in consumption of fossil fuels by manufacturing industries, and also production of other non-metal mineral products – 30% in the same structure.

In the process of energy resources transportation and consumption the share of losses amounted to *,2 in 20122, electricity – **,1%. Oil and gas losses were considerably small – *.4% and *,8% respectively. 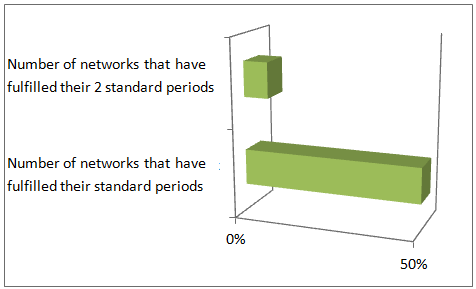 In the regions of the North Caucasus Federal District the situation is particularly severe and the problems with worn-out electric equipment are of crisis character.

In Russia today, there is a significant physical and technological deterioration of networks. According to the Ministry of Energy, «the share of distribution networks that have fulfilled their standard period amounts to **%, of the networks are in the middle of the standard period. The overall deterioration of distribution network amounts to *0%».

It should be emphasized that the state power grid assets in Russia is much worse than in other major countries, where the rate of deterioration is 27-44%. Besides, the modern equipment, providing high reliability and lower operating costs, yet are not widely used in the Russian ESCs.

3. INDICATORS OF PRODUCTION, DISTRIBUTION OF ELECTRICITY, GAS AND WATER

9. TARIFFS FOR ELECTRICITY AND GAS SUPPLY

Scheme 3. Factors hindering the development of energy saving and energy efficiency in Russia

12. PROFILES OF THE LARGEST COMPANIES 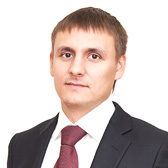